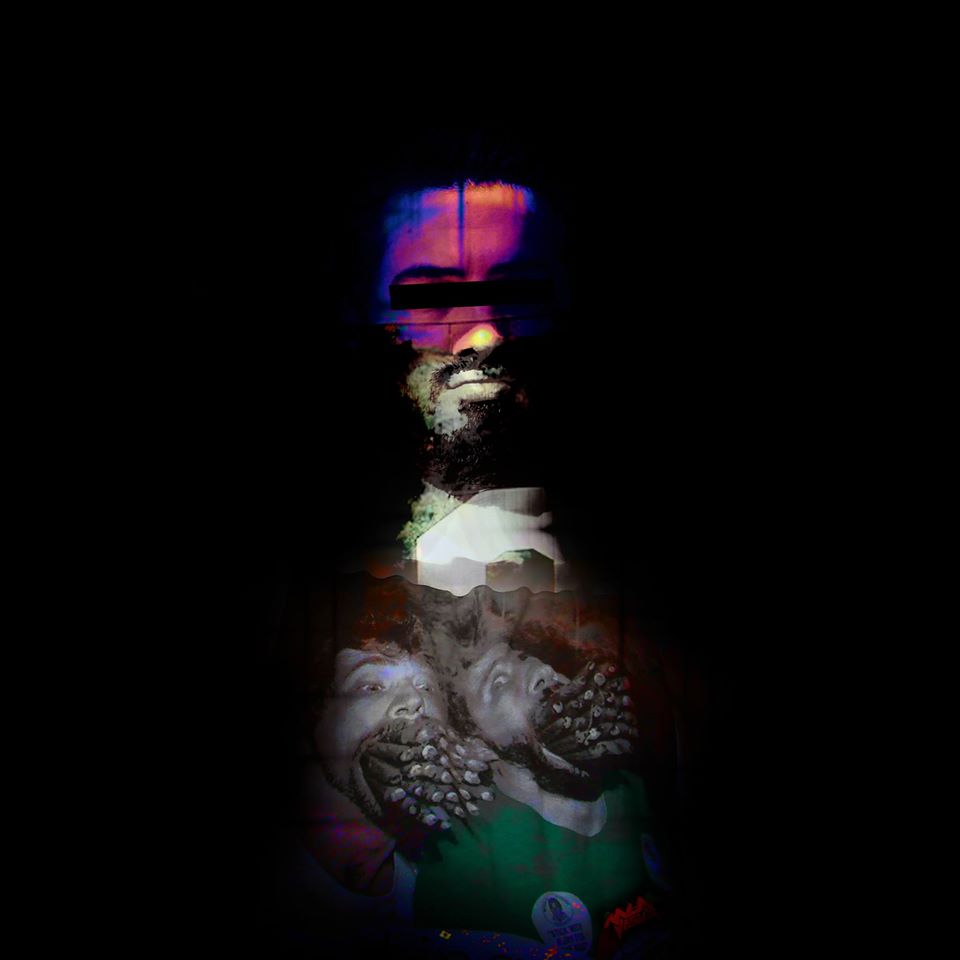 Straight in ya face!

Just don't give a *. Straight out of nowhere in ya face. Sometimes driving but mainly direct and frontal beats deep and hard in ya brain. He has startet his DJing in 2000 as a hobby and went to a technical master. Since 2005 he slowly starts to produce, with some breaks until 2015. Then he has left the music business, because:
IT SUCKS! Liking and asses playing for nothing (if you're not fame) and a lot of envy everywhere... :( No! This was not his attension and mission. And he quit.
BUT:.... the things changed (a little:)
and he want to come back in 2022!
And now harder than ever before.
Stay tuned! It will be worth it! .Promised.

From socials to streaming platforms: